We’re back into the swing of things! Sorry about the silence. I mentioned briefly last week that this is around where I normally stop reading Moby Dick. Sometimes I get to the boat with Ahab, but rarely do I ever get further than right around here. It’ not that far.

So, let’s get into it. Chapter 13. Wheelbarrow.

With ‘Wheelbarrow’, I’m starting to ease off on Melville for his descriptions of Queequeg. From a modern, liberal sensibility, of course I’d like it written differently. But for his time, his description of Ishmael’s and Queequeg’s friendship is actually heartwarming. And I think it shows Melville’s literary prowess that he can start off with Ishmael’s strong opposition to this ‘uncouth cannibal’, and now Ishmael is close friends with the man. And in ‘Wheelbarrow’, the attitudes of most people at the time become apparent. The pair passes people on the street who are amazed to see a white man and a brown man walking together in a friendly way.

In this chapter, Queequeg gets a ‘save the cat’ moment. It’s not necessarily for the reader – we all know I love Queequeg by now – but for the gobsmacked passangers of the Moss (the boat that Ishmael and Queequeg take from New Bedford to Nantucket). He jumps overboard and saves a young man who was mocking him moments earlier.

And here, I finally have to give a nod to the homoerotic interpretation of the pair’s friendship. Ishmael’s admiration of Queequeg’s strong, bare shoulders as he swims; I mean, sure, men can definitely admire each other’s bodies, and maybe in nineteenth century USA, men were less squeamish about being appreciative of each other. But I feel I’ve done an okay job of resisting bringing this up through all of Ishmael’s nights sleeping in the same bed as Queequeg. And I feel I’d be remiss to ignore the interpretation altogether, since it is something that often comes up in modern readings of the pair’s relationship. See below the first page ofresults of searching ‘homoerotic interpretations of moby dick’.

Moving on to chapter 14, ‘Nantucket. We’re finally in Nantucket! Can you believe it?

This chapter is another exposition heavy chapter where Melville explains a romanticised history of the island and the large part that whaling played in the development of the town.

I’d like to something I whined about in previous posts, and then again just now: how long Melville is taking to get onto the Pequod, and to meet Ahab. I’ve just looked at my copy of Moby Dick, and I’m still fairly close to the beginning. Many novels move at a similar pace. I realise that the reason it seems to be taking longer is because I’m going through the book slowly, and writing out my thoughts for each chapter. Of course it’s going to feel like it’s taking a long time.

Thanks for sticking with me the past couple of weeks,

‘Offing’ – a certain distance of a ship from shore so that it can avoid hazards.

Lubber-like – clumsy person, or another word for ‘landlubber’.

Quohogs – edible clams from the north coast of North America.

Terraqueous – consisting of water and earth.

I’m Astrid, a twenty-nine year old who has never been able to get through Moby Dick. This is my blog documenting my thoughts as I finally try to get through it. Welcome!

Out with the old, in with the new! Finally found a planner that works for me - structured enough to keep me accountable, flexible enough to come back to when I step back for a few days or weeks. But I didn't even miss a week! And I smashed my goals without freaking out about being perfect all the time. Now it's time to frame some new goals and see where I am in another 13 weeks. If you're the kind of person who gets antsy about missing NYE to start over, or like me, believes that any time is a good time to try a new strategy, give this planner a try. @bestselfco . #bestself #bestselfco #planners #bestselfjournal #goals #organisation #adhd #adhdstrategies #flexibleplanning 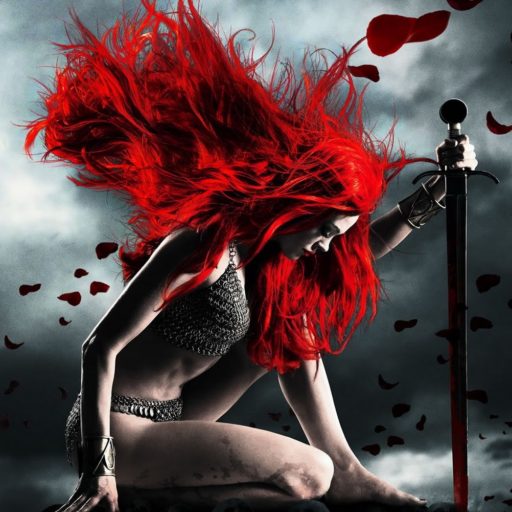 The poetry of ineptitude.

Crochet inspiration and design from Sweden