And here we are at chapter nineteen, with Ishmael and Queequeg on the verge of setting sail on the Pequod, when they run into a man who begins to ramble at them about the rumours surrounding Captain Ahab, locally nicknamed ‘Old Thunder’. While Ishmael doesn’t call this man such in his narration, the chapter itself is called ‘The Prophet’, so we know that bad things are to come.

It doesn’t help in a modern context that the book is almost two centuries old so I already know roughly what happens. Anyone reading it today is reading it for the details and to see exactly how things turn out as bad as they do.

Our prophet is named Elijah, so we have another biblical name to add to our list Abrahamic references.

Chapter twenty is a description of the Pequod’s crew getting the ship voyage-worthy. The most stand-out point is that ‘whaling necessitates a three-years’ housekeeping upon the wide ocean.’

What? Is that true? I’m going to have to fact check that. That’s a long time away from home. ~ I just did a quick google and yes, it was common for voyages to take that long!

And Ahab hasn’t turned up yet, prompting Ishmael to say something that I think is a great observation of human nature.

But when a man suspects any wrong, it sometimes happens that if he be already involved in the matter, he insensibly strives to cover up his suspicions even from himself. 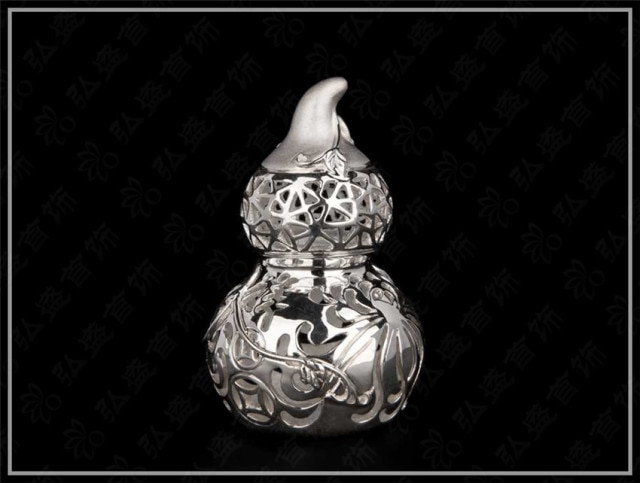